Renewable energy. It’s the future of power. And it’s the solution for sustainability.

But what different types of renewable energy are there, and what else is coming?

Solar energy is drawn from the sun, and while we all might feel we don’t enjoy anything like nearly enough sun in this country, there is more than enough to power homes and buildings. In fact, you may be surprised to learn that we produce more solar power here in the UK than in sunny Spain!

Solar panels and new style Integrated Roof Panels capture the energy from the sun and convert it into power. Solar panels can be placed on the roofs of buildings or may be part of larger ‘solar farms’ on rural land. Solar power is infinite and converting it to power has no negative or harmful implications, which makes it such an appealing alternative to non-renewables.

Wind turbines convert wind into power. A bit like the sun, plenty of wind is pretty much guaranteed, and its conversion to power is effective and harmless. Even light winds are enough for wind turbines to work, as their blades turn, creating kinetic energy which is then converted to electrical energy. Wind turbines can be individual, to power a small property or area, or operate as large wind farms creating vast amounts of power.

Hydrogen is a clean, renewable energy source. Whilst it is a gas, unlike other natural gases, when it is burnt it only creates water vapour rather than carbon dioxide which contributes towards climate change. Hydrogen can be produced from natural gas, other renewables such as solar and wind, or nuclear. It is already used in some countries to fuel cars. To make hydrogen a mainstream energy source however, solutions need to be found to infrastructure, storage, and transportation challenges.

Operating like wind, tidal energy offers the possibility of converting the natural power and movement of tides into electrical energy using tidal turbines. The possibilities are being researched, including by an engineering team at the University of Oxford. The benefits include the predictability of tides, and the challenges include the placement of tidal turbines and their impact on the eco-system.

Renewable energy solutions will evolve. But we can power your home or housing estate with renewable energy right now, with our leading solar energy service.

If we can help you with solar, get in touch. 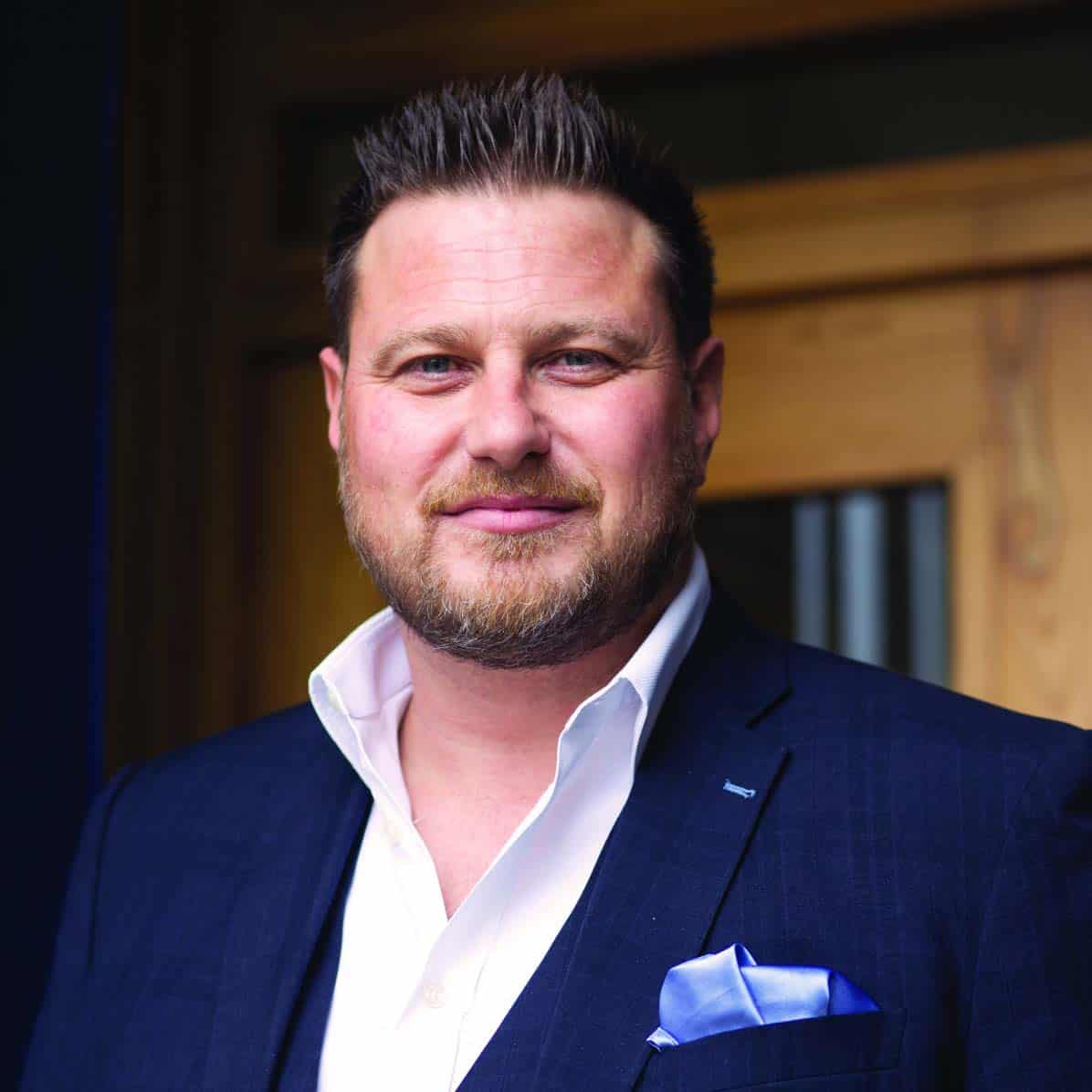 Green technology entrepreneur and inventor. Meeting the sustainability challenges of tomorrow with renewable energy solutions today.
We use cookies on our website to give you the most relevant experience by remembering your preferences and repeat visits. By clicking “Accept All”, you consent to the use of ALL the cookies. However, you may visit "Cookie Settings" to provide a controlled consent.
Cookie SettingsAccept All
Manage consent

This website uses cookies to improve your experience while you navigate through the website. Out of these cookies, the cookies that are categorized as necessary are stored on your browser as they are essential for the working of basic functionalities of the website. We also use third-party cookies that help us analyze and understand how you use this website. These cookies will be stored in your browser only with your consent. You also have the option to opt-out of these cookies. But opting out of some of these cookies may have an effect on your browsing experience.
Necessary Always Enabled
Necessary cookies are absolutely essential for the website to function properly. These cookies ensure basic functionalities and security features of the website, anonymously.
Functional
Functional cookies help to perform certain functionalities like sharing the content of the website on social media platforms, collect feedbacks, and other third-party features.
Performance
Performance cookies are used to understand and analyze the key performance indexes of the website which helps in delivering a better user experience for the visitors.
Analytics
Analytical cookies are used to understand how visitors interact with the website. These cookies help provide information on metrics the number of visitors, bounce rate, traffic source, etc.
Advertisement
Advertisement cookies are used to provide visitors with relevant ads and marketing campaigns. These cookies track visitors across websites and collect information to provide customized ads.
Others
Other uncategorized cookies are those that are being analyzed and have not been classified into a category as yet.
SAVE & ACCEPT